Unist - How To: Installing A Pump Rebuild Kit

Unist - How To: Rebuilding MV Pumps

A leak between two pumps or a pump and a manifold block is often incorrectly diagnosed and is extremely rare. Fluid can collect in the seam between two blocks and it can be very difficult to clean all of the fluid out without disassembling the pump stack. It may look like the source of the leak, but it often originates elsewhere.

Fluid spraying from the breather on an MV pump is relatively easy to observe as the breather is located on the front of the pump and is visible while the pump is assembled inside of an enclosure. The breather on a standard pump is located on the back of the pump and usually cannot be seen if the pump is installed in an enclosure. This type of leak is often observed as fluid in the bottom of the reservoir and a trail of fluid down the bracket that the pump stack mounts to. To properly diagnose a pump breather leak on a standard pump, the pump stack may have to be removed from its mounting bracket and the pump(s) cycled while observing the breather port for signs of fluid. 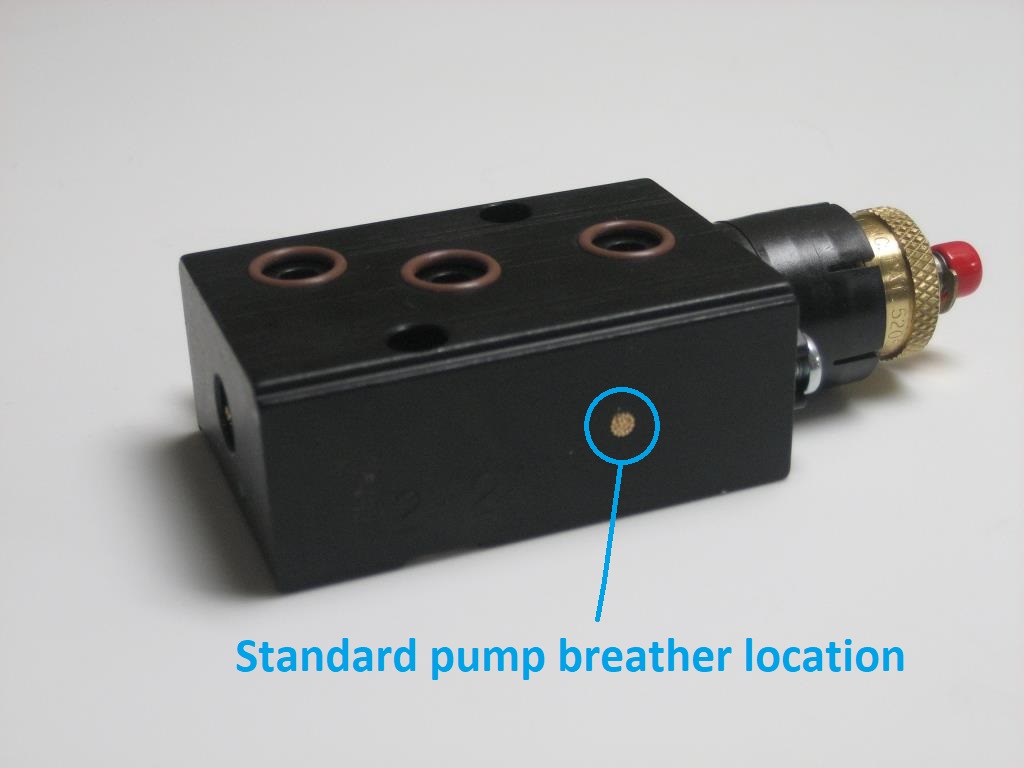 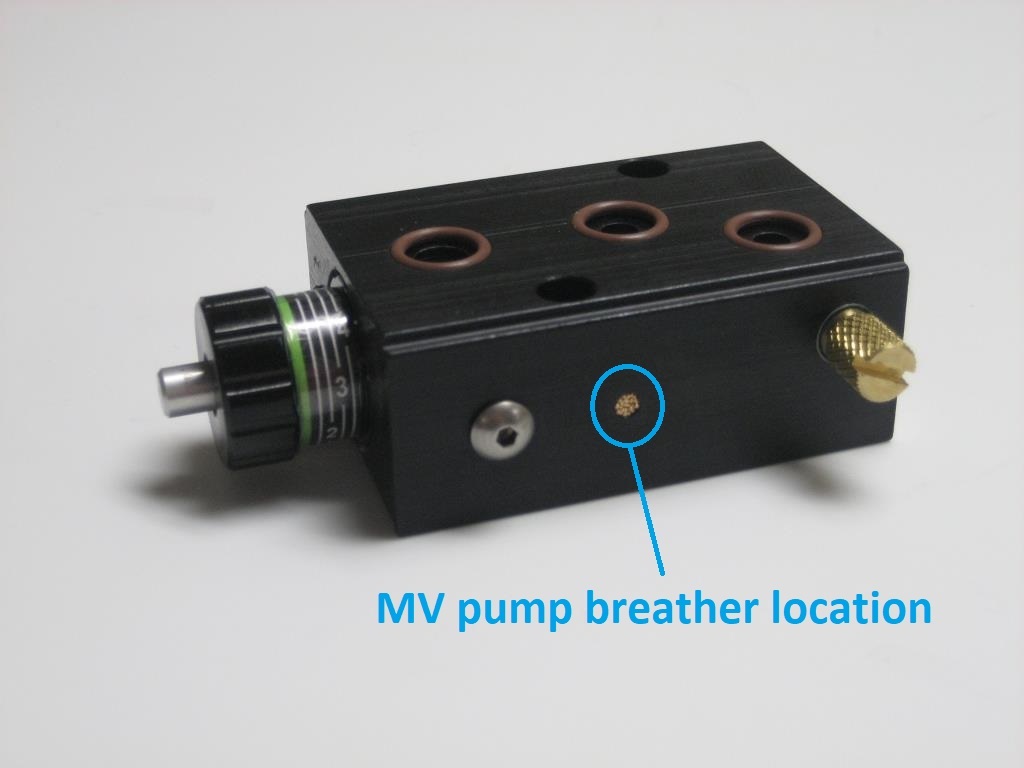 Unist - How To: Installing A Pump Rebuild Kit

Unist - How To: Rebuilding MV Pumps